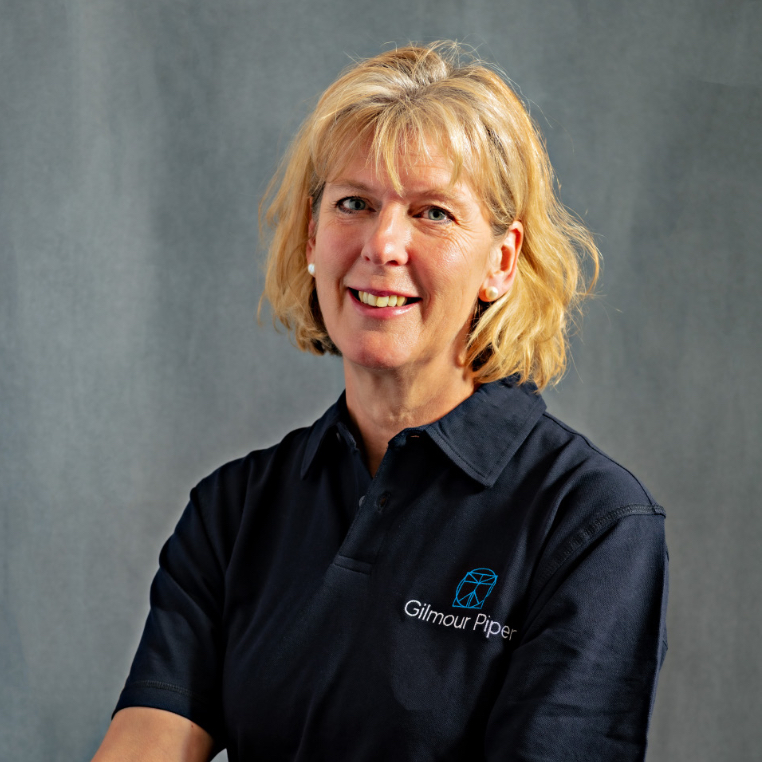 Ally qualified as a physiotherapist in 1985 and worked in a number of London hospitals, including Charing Cross, before moving back to Suffolk to raise her family.

Ally ignited her interest in treating respiratory patients in the final months of her training and, after qualifying, took up a post at the specialist respiratory centre at The Royal Brompton. While there, she significantly advanced her respiratory skills in all areas and was involved in the research that forms the basis of respiratory physiotherapy treatments today.

Her interest and experience in respiratory care ranges from treating acutely sick adults and children in critical care to working on a cystic fibrosis unit. She’s also treated a range of medical and surgical conditions, and been involved in both cardiac and pulmonary rehab. More recently, Ally’s focused on breathing pattern disorder issues (sometimes known as hyperventilation) and chronic cough.

In 2014, Ally fulfilled a long-standing ambition to qualify as a Buteyko Practitioner, and she now successfully uses these techniques regularly in her clinical practice.

Ally is passionate about self-management and will give you, as one of her patients, the skills to manage your conditions. This helps to build self-confidence and puts you more in control of your symptoms, general health and wellbeing.

Alongside her clinical work, Ally manages a large NHS Therapy Team and has been actively involved in shaping patient services. During 2019, she worked for NHS Improvement, which aims to improve care for patients both locally and nationally.

In her spare time , Ally loves long walks with her dog and swims regularly.