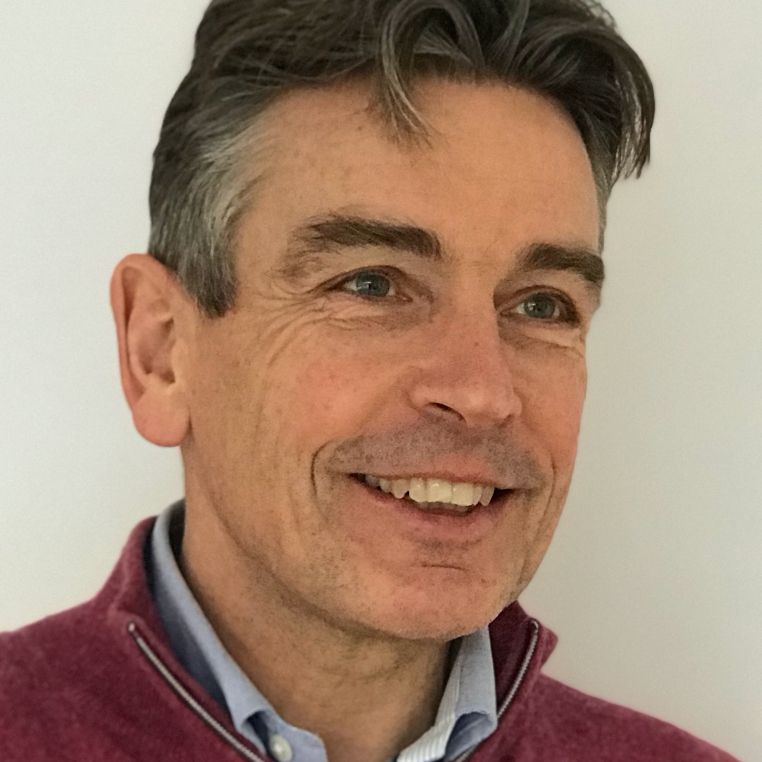 Simon is an experienced and enthusiastic GP who practised at StowHealth (in Stowmarket) for nearly 25 years.

He grew up in Suffolk and trained at Nottingham University before joining the Royal Navy, where he developed an interest in both underwater medicine and anaesthesia. His naval career took him to Northern Iraq during the first Gulf War, where he cared for Royal Marines, Kurdish refugees and Iraqi soldiers.

Simon continued his GP training in Devon and then Fremantle in Western Australia before returning to his roots in Suffolk. At Gilmour Piper, he gets the opportunity to practise more holistically and likes integrating his experience as a senior GP with his interests in nutrition, gut function and wellness. To better understand the impact of stomach and bowel function on health, he trained as an Endoscopist and worked at Ipswich Hospital for six years.

Simon sees a wide range of patients, from sports enthusiasts who want to improve performance through to patients with fatigue symptoms and those with complex problems. Many simply want to spend more time with an experienced doctor, as a way of complementing what their NHS doctors are doing.

He also carries out specialist Diving, Employment, and HGV medicals, plus Health Assessment and Employee Services for prominent local businesses alongside his colleague Karyn McBride.

Simon is passionate about medical education and supporting the next generation of GPs. He’s an honorary senior lecturer at UEA, an appraiser of GP colleagues in Suffolk, and Chair of The Suffolk GP Federation. In addition, he’s a Medical Adviser for the NHS in the East of England.

He’s enjoying his portfolio career and is also a part-time GP on the island of Hoy in the Orkneys.